Protect and grow your wealth

The SARS-like viral infection is spreading across the world as more travellers go abroad during the Chinese New Year holidays. South China Morning post has report that the death toll in Wuhan has increased from 17 to 25.

In Wuhan’s hospitals, one reported spreader was an individual that infected 14 other medical staff. Many of the reported cases of death stemming from the virus have passed away this week.

The Centre for Disease control has stated that all nonessential travel to Wuhan should be avoided at all cost.

The outbreak was first reported on December 31 2019, and as of writing, CNBC has confirmed that it has infected more than 800 individuals worldwide. 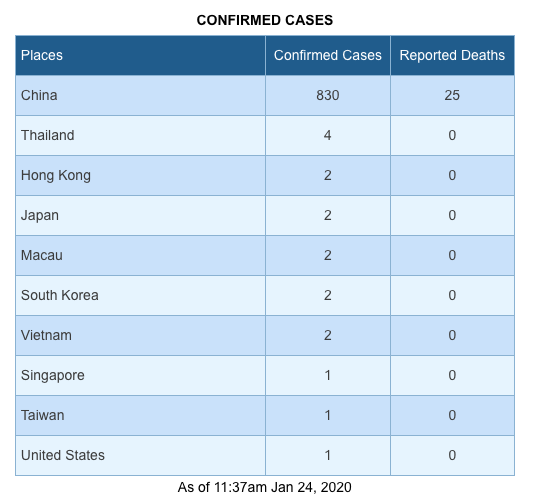 In a statement released by Prime Minister Lee Hsien Loong, he states that Singapore is well prepared for the outbreak. As extra precautions have been put in place after the SARS outbreak in 2002. Speaking from the World Economic Forum, he said that the spread of the virus was “to be expected” given the “high volumes of international travel”.

He also said “MOH has now activated plans to counter the spread of the virus, which so far does not appear to be as deadly as SARS was. Singaporeans should be calm but watchful as we implement measures to keep everybody safe and healthy.”

The Ministry of Health (MOH) has released an immediate press release on 23rd January 2020. This statement notifies all Singaporeans and residents residing in Singapore about the latest developments in the Coronavirus infection.

The reported case in Singapore is from a 66 year old Chinese National that arrived in Singapore with his family on 20 January 2020. The case was then presented to the SGH Emergency Department with a cough and fever on 22 January and was then isolated. On 22 January 10pm, the test results confirmed that this was the first cast of the virus in Singapore.

The official travel advisory is to recommend that all Singaporeans avoid traveling to the whole of Hubei Province. Should Singaporeans travel to China, they should exercise caution and attention to personal hygiene.

CNA reported that most of the victims in Wuhan were over the age of 60 with poor health conditions prior to being infected. As more people travel in and out of China during the festive period the spread of the virus will be a challenge to contain.

If you have just returned from your travels to China, it is important you take extra precautions.
At the first sign of any symptoms such as fever, cough, asthma, you should seek medical care immediately, and avoid contact with others, wear a surgical mask when leaving the house and avoid all further travel. You should also wash your hands with soap for at least 20 seconds.
As the majority of the reported cases are from the elderly with pre-existing conditions, all travel by the elderly to China should be limited as they are at a higher risk of contracting the disease.
This data shows that the risk are more prevalent now. That’s why travellers or residents need to ensure that they’re adequately covered for any unforeseen events. Healthcare bills in Singapore are expensive so it is important that your health insurance has the right amount of coverage for your needs.

Are you unsure about your health insurance coverage? It may be time to review if you have sufficient Hospital and Surgery Coverage. If you have any questions or would like advice on Term and Whole Life policies, feel free to reach out to us at +65 3163 9184 or [email protected] 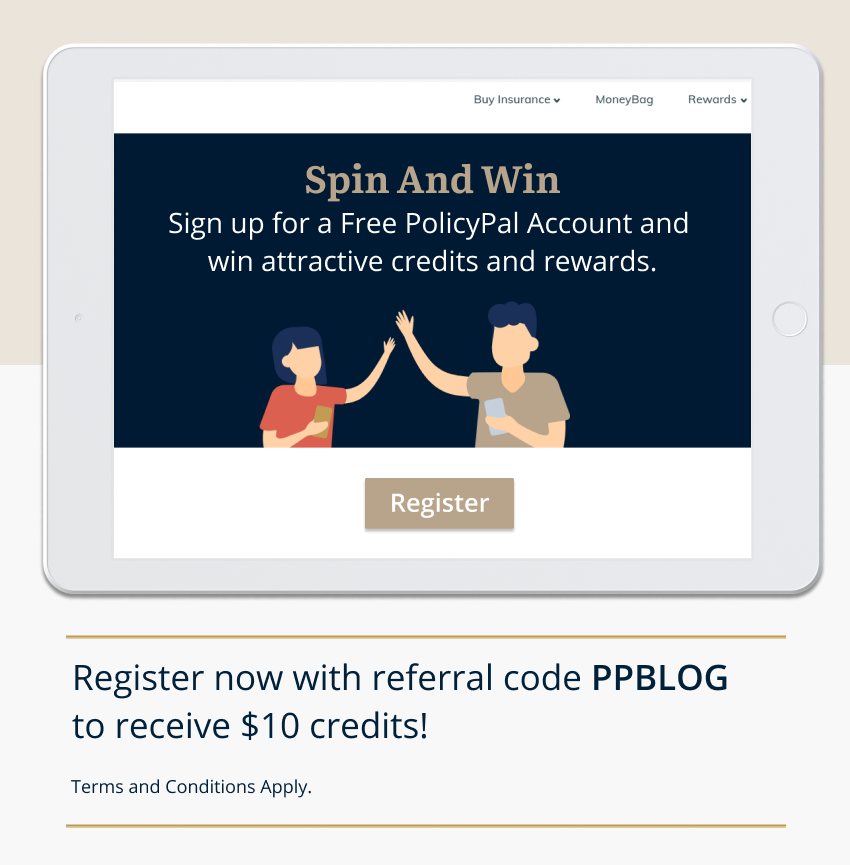 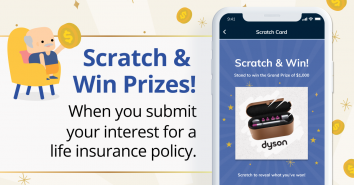 Are You Ready to Scratch & Win Prizes? 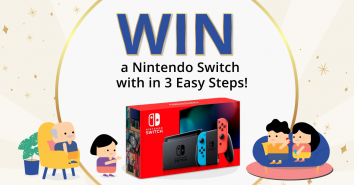 How to Win a Nintendo Switch!

Earn up to 8% interest with MoneyBag and withdraw your P$ for cash!

View all posts by PolicyPal →

What is P$ Credits?