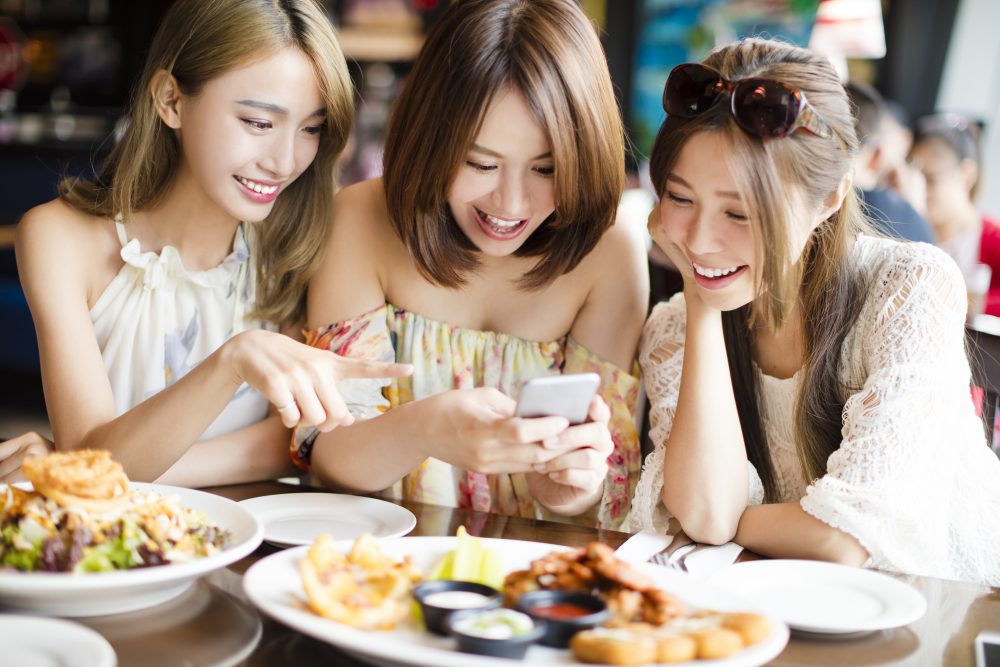 “Kiasu” – a Hokkien word – translates to “afraid to lose”, is generally used to describe someone who will do anything to be at the top. Of course, the word is used loosely and it’s meaning varies. Here are just some ways that the term Kiasu fits right in!

The $54 Huawei national-day promotion was a sham partially because the Chinese tech giant underestimated Singaporeans’ kiasu-ness. Aunties and uncles were willing to queue for hours to get their hands on the Huawei phone. Queueing up for anything is the epitome of Singapore’s culture.

Inherently kiasu, Singaporeans seize up for anything free that they probably wouldn’t even use. Hoarders alert! “You’ll never know when you might need it” is a common excuse to rationalise their time wasted queueing in line. This is the same for limited edition items, no matter how weird they are.

Thankfully, the digital age segues into digital queues. No more actual queueing under the hot sun rubbing elbows with others! The recent McDonald’s pyjamas pretty much sold out online in a few days since its release. But be warned, digital queues may lead to apps to crash. Oops.

Sales and promo codes are great marketing tactics to get brand recognition and boost sale numbers. Needless to say, Singaporeans are always on the lookout! Want to get something? “Wait for sale lah! Now buy not worth!” Singaporeans are ready to unleash our inner kiasu-ness and swoop in for our money’s worth.

Online shoppers go to the extent to take a shot in the dark with promo codes. An unethical life pro tip indeed – yet a good move that sounds typical of an average Singaporean. Comment down below and share with us if you do that! 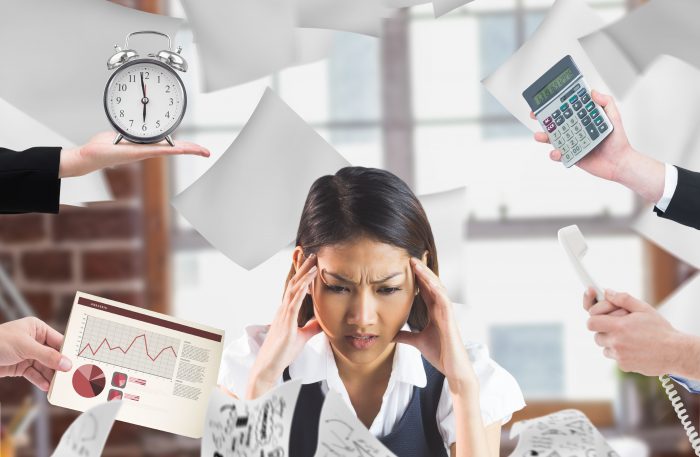 Story of every Singaporean child: Parents always, ALWAYS, compare test scores with someone else’s. Every Singaporean’s innate competitiveness and kiasu-ness stem from parental expectations – and always aim to emerge as the first for everything. From education, car model, work salary to marriage, it’s inevitable to be pit against others for comparison.

Relating back to our second point, comparing may not be a bad thing at all. As digital-savvy natives, Singaporeans are great at comparing prices and discounts to know what can get them the best bang of the buck. Take travel, for instance, comparison sites such as SkyScanner, Agoda, and PolicyPal are quintessential platforms for kiasu Singaporeans to plan their trips early at the best prices.

The “Chope!” culture is inherently the most kiasu thing in Singapore. With what seems to transcend across ages, this kiasu Singaporean usually leaves objects like tissue packets on tables in food courts, hawker centres or coffee shops to reserve the table. Nothing says “respect the tissue” quite as profoundly as the tissue packet itself. You almost never EVER see another stranger occupying that table because it’s been “chope-d”.

Probably the most bizarre thing to see as a foreigner, “chope-ing” is a huge culture shock and is inherently one of the most kiasu things in Singapore. One German foreign exchange student was certainly taken aback as he lamented on NUSWhipers about the “Chope” culture.

Private tuition in Singapore is booming. Singaporeans spend SGD$1.4 billion on private tuition services last year. In a bid to give their children an advantage in school, parents send them to tuition so they can understand, learn and pick up new concepts faster than their peers.

Whether it’s the “tiger mom” mentality or the unwavering determination to get first, being kiasu is uniquely Singaporean – whether we like it or not. Being a kiasu Singaporean distinguishes them from the world and is sure to be imprinted on their future generations. 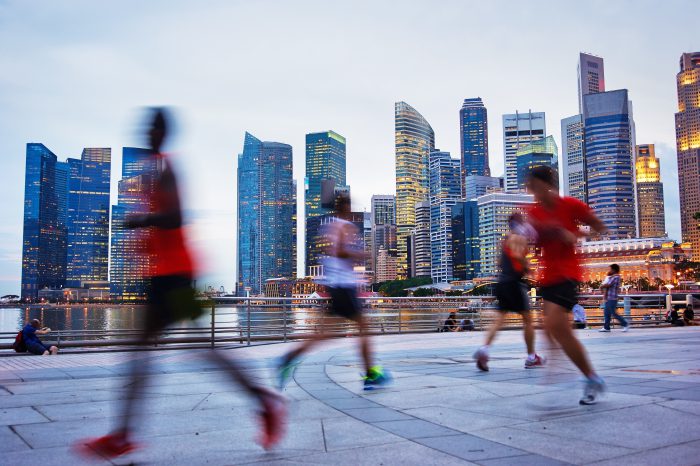 The cost of living in Singapore wasn’t always this high but as the times change so must they. Being kiasu isn’t a bad thing at all. Singaporeans are well-aware that they need to work hard for what they want because like the founders of Singapore, nothing was served on a silver platter.

It’s expensive to live in Singapore! Coupled with the materialistic desires of owning a big house or cars all while providing for your family, Singaporeans absolutely need to be kiasu.

Savings account interest rates have taken a hit. How does this affect you?

The sudden slashing of interest rate by the US Federal... Learn More 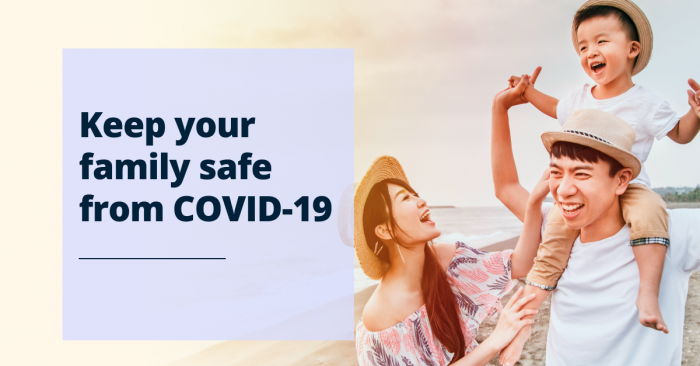 Health is now the number one concern ever since the... Learn More